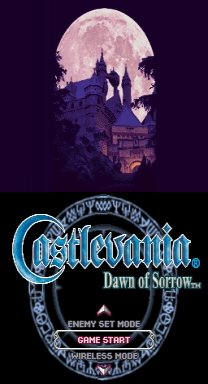 Fire Emblem: The Road to Ruin