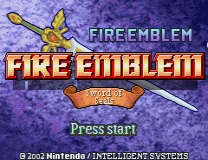 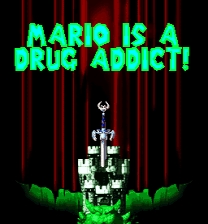 Mario is a Drug Addict 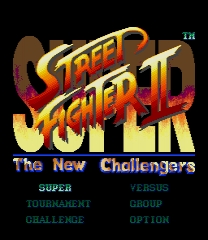 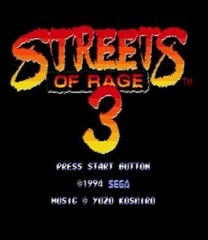