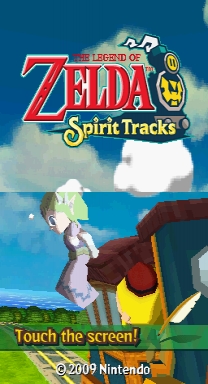 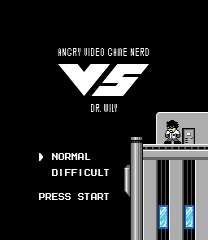 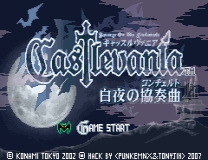 Castlevania HOD: Revenge of the Findesiecle 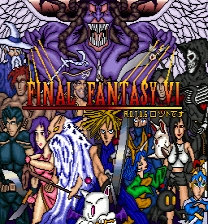