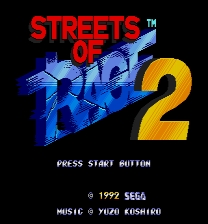 River City Girls ..of RageRead Me