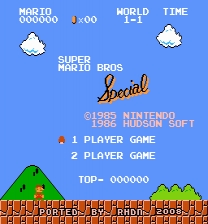 SMB Special for NES Read Me 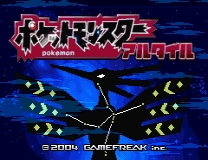 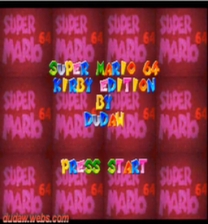 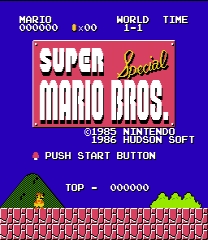 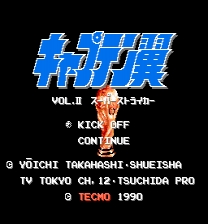