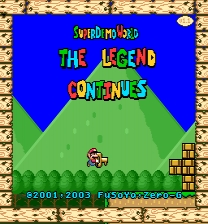 The All New? Punch-Out!!