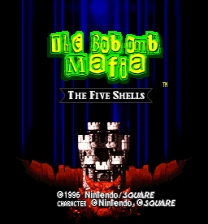 The Bob-omb Mafia Read Me 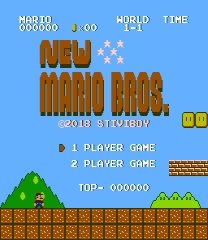 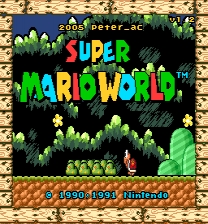 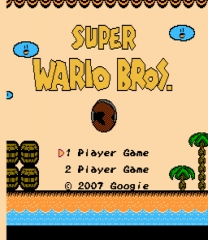