The Legend of Zelda - Majora's Mask - Masked Quest Read Me 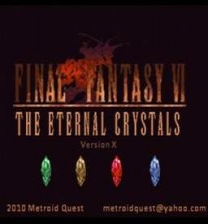 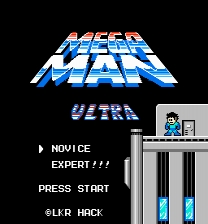 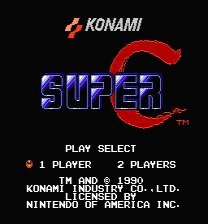 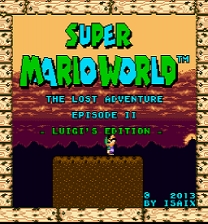