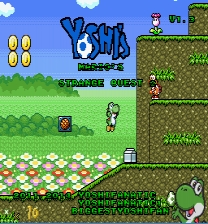 Revenge of the Red Falcon