Note: To be able to play this ROM on your device you need a GBA emulator installed.
Spread the love:

GBA port of the NES port of the arcade game (complete with the missing level). features brighter colors to combat the GBA's lack of back light but is perhaps most notable for its anarchic depiction of Mario (or rather jumpman) depicted as being taller and sporting blue and white overalls in comparison to his famous red and blue 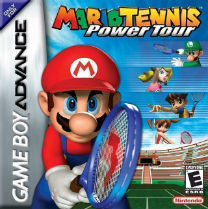 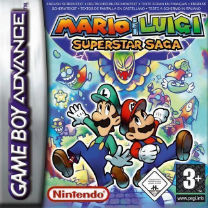 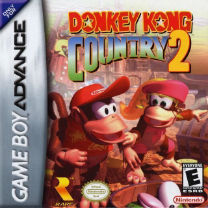