Note: To be able to play this ROM on your device you need a Mame emulator installed.
Spread the love:

About The Simpsons Game

The Simpsons is an arcade beat 'em up developed and published by Konami released in 1991. It was the first video game based on the Simpsons franchise to be released in North America. The game allows up to four players to control members of the Simpson family, as they fight various enemies in order to rescue the kidnapped Maggie. 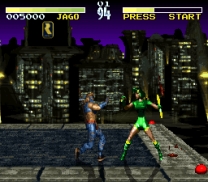 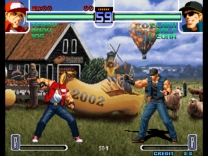 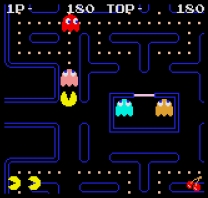