Note: To be able to play this ROM on your device you need a N64 emulator installed.
Spread the love:

The follow-up to Mickey's Racing Adventure is here! Pluto has been dog-napped by the Weazles, and it's up to Mickey and friends to race across the USA to rescue him! Drivers include Mickey, Minnie, Donald, Daisy, Goofy, and Pete (the villain in Mickey's Racing Adventure for the Game Boy Color). There are five circuits, each of which has three tracks plus a hidden fourth track. The fifth circuit can be unlocked only by collecting hidden items in the first four circuits. The twisting courses feature coins, power-ups, shortcuts, and speed boosts. Up to four players can race simultaneously via a split screen, or duke it out in battle mode! 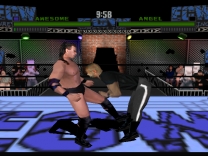 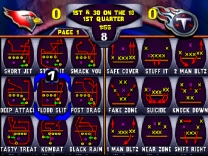 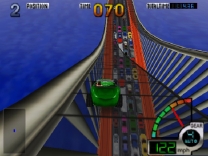