Note: To be able to play this ROM on your device you need a NDS emulator installed.
Spread the love:

Seventeen years later and the formula is still the same. You, a questing youth who's come of age, accompanied by your two rather annoying friends and eventual rivals, Bianca and Cheren, show up at the door of yet another Professor with a tree themed name, hoping to be entrusted with your first Pokémon. Of course, the goodly Professor rangles out of you a promise to 'help with her research' before you dash off in pursuit of the so very remote goal of becoming Champion of the region. Along the way, there's the 'mysterious' (perhaps high as fuck) N and the insufferable Team Plasma whose aim is to 'liberate' pokémon. Interesting. It's runs like yet another Pokémon game until a surprisingly mature and thought provoking climax 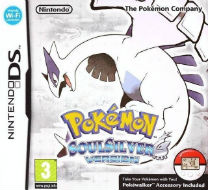 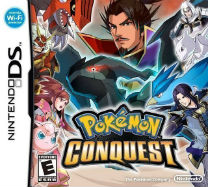 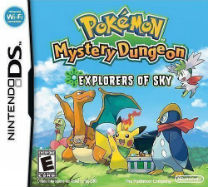