Note: To be able to play this ROM on your device you need a PS 1 emulator installed.
Spread the love:

The story of Chrono Cross is focused on the teenager named Serge and the theme of parallel worlds. Faced with an alternative reality in which he died as a child, Serge sets out in search of the truth around the divergence between the two worlds. In the struggle to reveal his past and find the mysterious Frozen Flame, Serge is repeatedly confronted by Lynx, a dark antagonist working to capture him. Chrono Cross has a combos system that allows the player to choose between three levels of attacks, and combine them in order to produce a set of effective strikes. As the characters increase their abilities, new techniques emerge, leaving the player the option of joining forces of two or more characters in powerful combinations, which can be unlocked as the player progresses through the game. 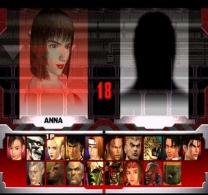 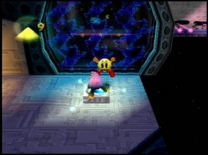 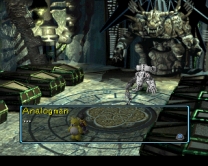 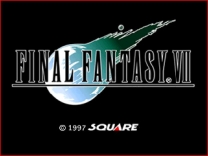