Note: To be able to play this ROM on your device you need a PS 1 emulator installed.
Spread the love:

The game centers on the political struggles of the Scarlet Moon Empire. The player controls a Scarlet Moon Empire general's son who is destined to seek out 108 warriors (referred to as the 108 Stars of Destiny) in order to revolt against the corrupt sovereign state and bring peace to a war-torn land. 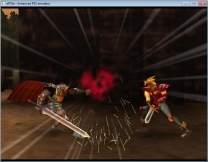 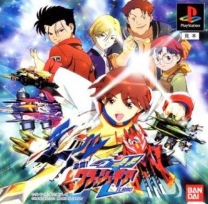 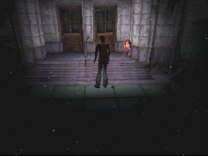