Note: To be able to play this ROM on your device you need a SNES emulator installed.
Spread the love:

Chrono Trigger was a critical and commercial success upon release, and is frequently cited as one of the greatest video games of all time. Nintendo Power magazine described aspects of Chrono Trigger as revolutionary, including its multiple endings, plot-related side-quests focusing on character development, unique battle system, and detailed graphics. 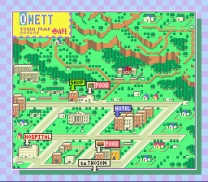 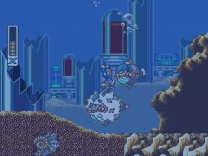 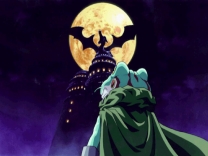