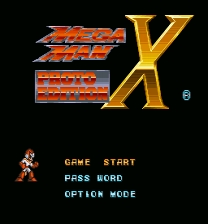 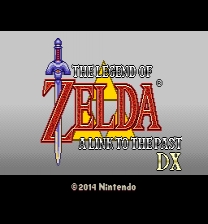 A Link to the Past DX 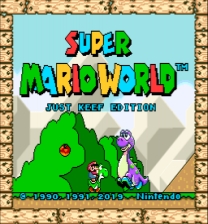 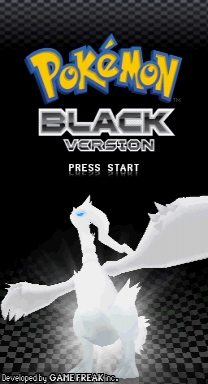