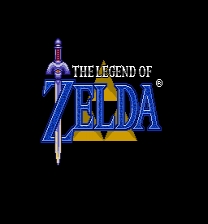 Zelda3 Goddess of WisdomRead Me